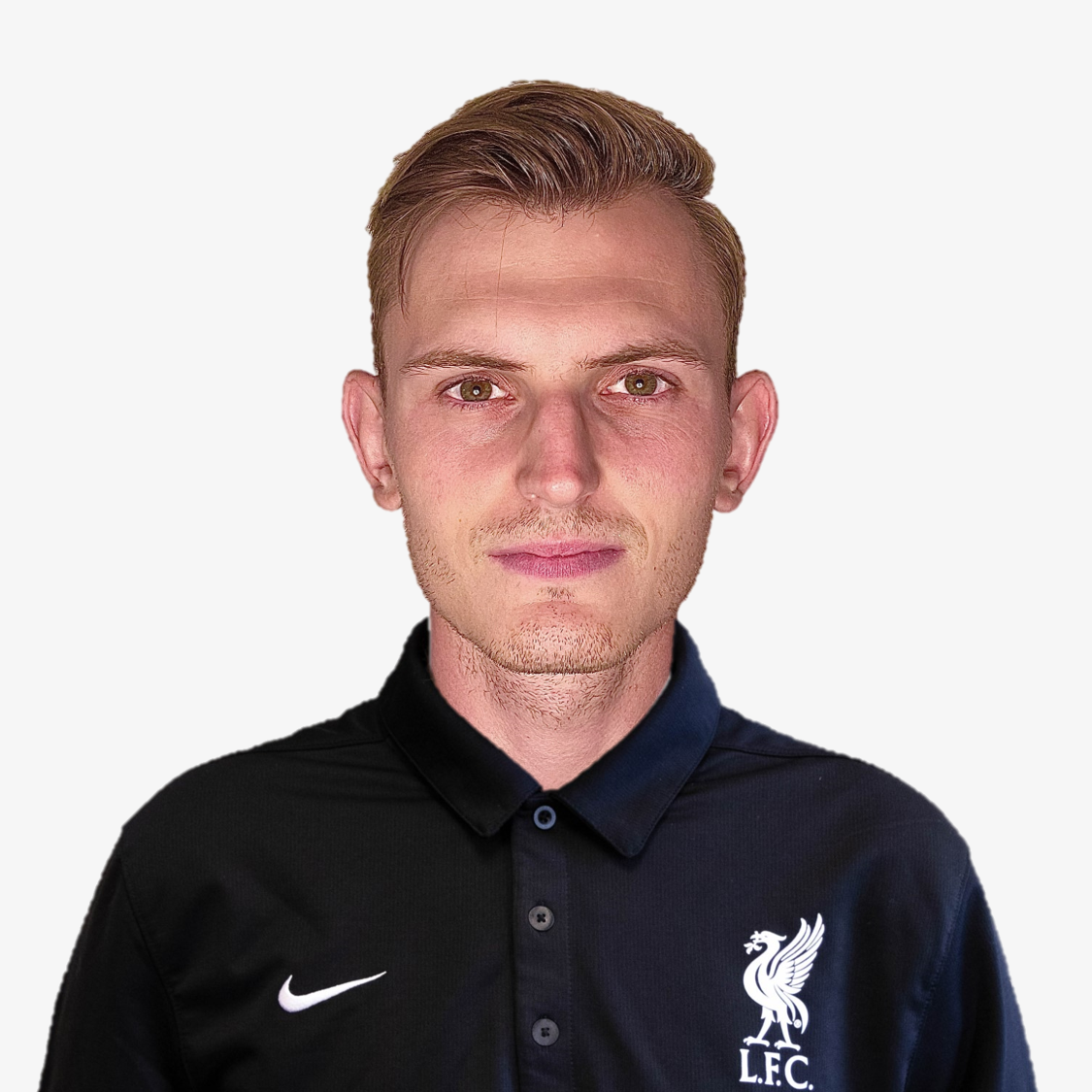 Jamie is originally from Enfield, England, and has been working in New England for the past 3 years. Jamie has been playing soccer from the age of five and has been a coach for the last 5 years.

As a youth player Jamie played for local teams in Bedfordshire, where he was fortunate to win many league titles and trophies including 3 county cups. During this time, he also represented Bedfordshire County as a soccer player and athlete. Jamie played for Luton Centre of Excellence, before having short spells with Peterborough United & Cambridge United. Following a few years with Cambridge, he was training with Aston Villa Academy. Unfortunately, following injuries and surgery, Jamie had to stop playing.

He started coaching for local grassroots teams in 2015, before becoming the assistant coach for the newly formed Biggleswade United U16’s. This program was a feeder to Professional Academy’s such as Norwich FC, and from this link the team produced a professional player.

In 2016, Jamie was fortunate enough to be able to coach in Connecticut for Shelton FC. After two years he was able to become a Regional Director in New England, as well as an Interim DOC.

“Having the chance to represent Liverpool FC is an honour for me! Ever since I was young, I have wanted to be involved in soccer, and now having this opportunity to further my experience and be a part of one of the worlds biggest clubs is a proud moment for me. I’m extremely looking forward to bring my passion & knowledge to Ann Arbor, as well as putting into practice the exciting philosophy of Liverpool FC.”