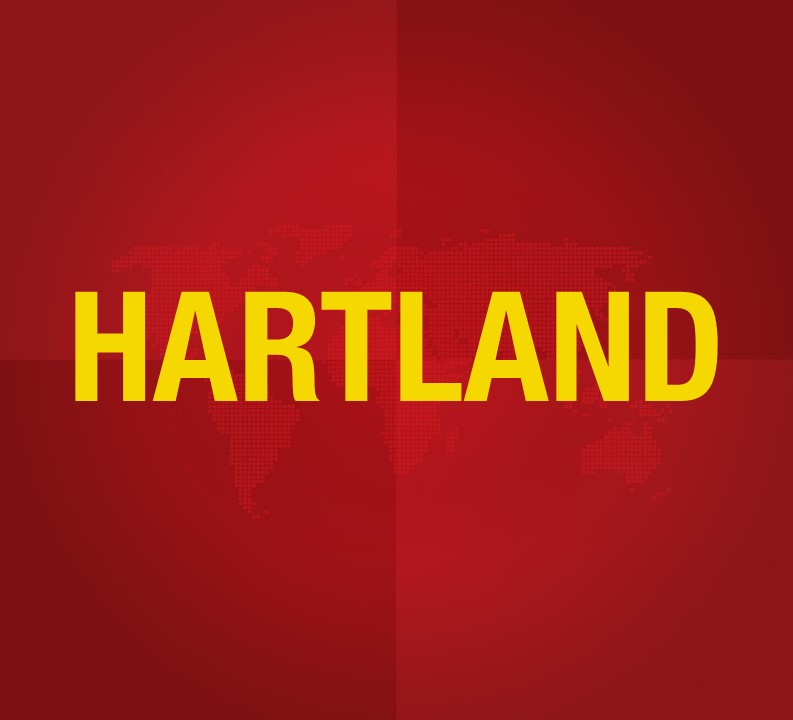 Introducing Our Newest Site in Hartland 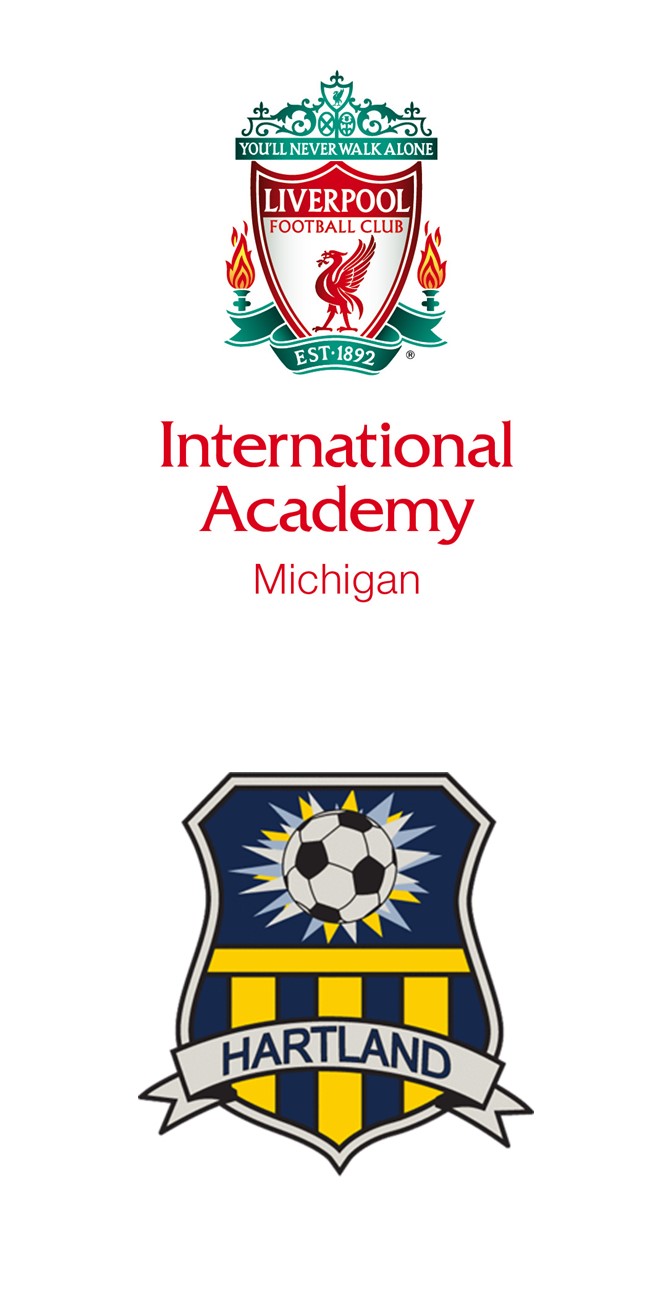 LFC Michigan will bring to Hartland its proven individual player development model and world-class Liverpool FC curriculum, as well as access to all the resources and support that come with being part of an LFC International Academy.

“We strongly believe in developing players and teaching them to play the right way, so this relationship with LFC Michigan will provide additional training for our coaching staff and expand the playing opportunities for our travel players,” said Steve DePestel, HUFC Board President.

Players will have the opportunity to guest play with teams from the five other LFC Michigan sites in Southeast Michigan and Windsor, Ontario, gaining valuable playing experience and feedback on their development.

“The Hartland/Howell area has experienced tremendous growth in recent years and Hartland United FC has done a great job building its travel program and coaching staff,” said Andy Wagstaff, LFC Michigan Owner and President.  “The values of LFC and those of the families in this area are well-suited for each other, and it is an ideal time to introduce our authentic LFC coaching program and help build a player pathway from recreational to all levels of travel soccer right here in the community.”

There are currently 10 teams ages U9-U15 (boys and girls) and 150 players that will join LFC Michigan as the Hartland site.  The site will continue to operate out of its current offices, and train and play at their existing fields and is prepared to add players and teams at tryouts in June.

Jamie Black will join the Hartland site as Director of Coaching.  Black brings his valuable experience as Assistant Director of Coaching at the club’s Ann Arbor site for the past three years.  His primary responsibility at Hartland site will be imparting the club’s coaching philosophy and values known as “The Liverpool Way.”  The HUFC Travel Select coaching staff will transition over to LFC Michigan.

LFC Michigan is a premier player development academy with nearly 130 teams ages U7-U19 and 1,500 travel players.  It is based out of its Central site in Pontiac (UWM Sports Complex, formerly known as Ultimate Soccer Arenas) and Bloomfield Hills.  It has additional sites in Ann Arbor, Clarkston/North Oakland, Ferndale, Windsor (ON), and now Hartland.  The Hartland site will serve Hartland and its surrounding communities in Livingston and western Oakland Counties.