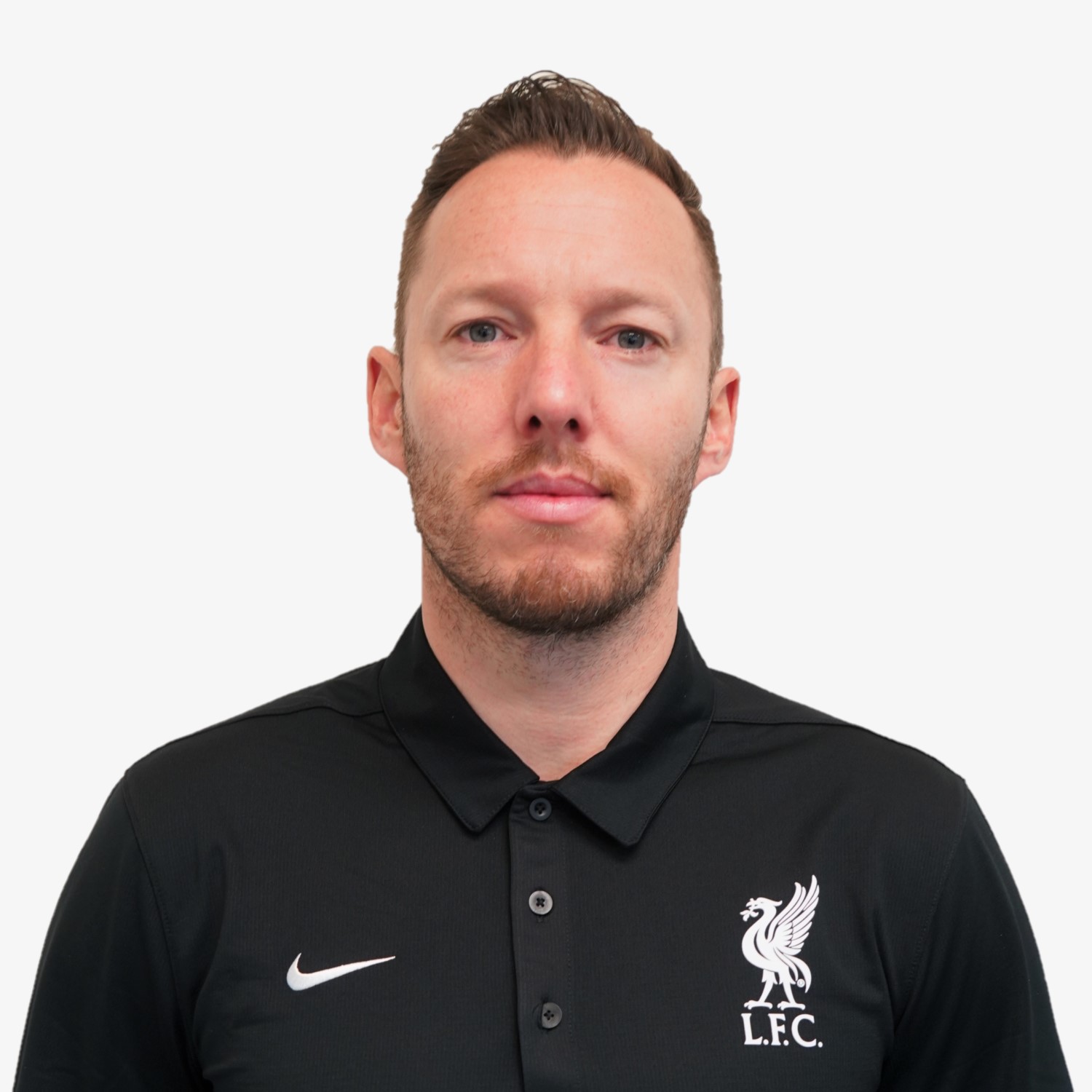 Tommy joined the LFC Michigan Ann Arbor staff in 2016.  He is currently the Associate Head Coach and Recruiting Coordinator for the University of Michigan Men's Soccer program, where he has been on staff since 2012.  He previously served as an assistant coach at his alma mater, Columbia University, for six seasons.

The Southampton, United Kingdom, native, also served as the head coach of Lansdowne Bhoys, an amateur men's team in the top division of the New York City's premier semi-professional league  (Cosmopolitan League) from 2006-09.  He led Lansdowne to consecutive playoff berths as well as a State Cup Final.

As a player, Tommy earned NSCAA Adidas All-American status as a senior in 2003, and was a two-time unanimous first-team All-Ivy League and First-Team All-Region selection (2002-03). He led the team in goals and assists in his junior and senior seasons, and was selected by his teammates as a team captain as a senior. Tommy also excelled in the classroom, earning Academic All-Ivy League honors in his final two years as a student-athlete.
Experience:

"I am truly honored and humbled to begin this association with Liverpool Football Club. You need look no further than coaching legends like Shankly, Paisley and Dalglish to understand what a huge privilege and responsibility it is to share Liverpool's curriculum and philosophy at any level. This club's great tradition, combined with the ambition and professionalism of the administration here at Liverpool F.C. International Academy means the future of youth soccer in Ann Arbor has never been more exciting. I will endeavor to play my part by building a winning culture on the foundations of teamwork, humility and exciting football, for which this great club is renowned."