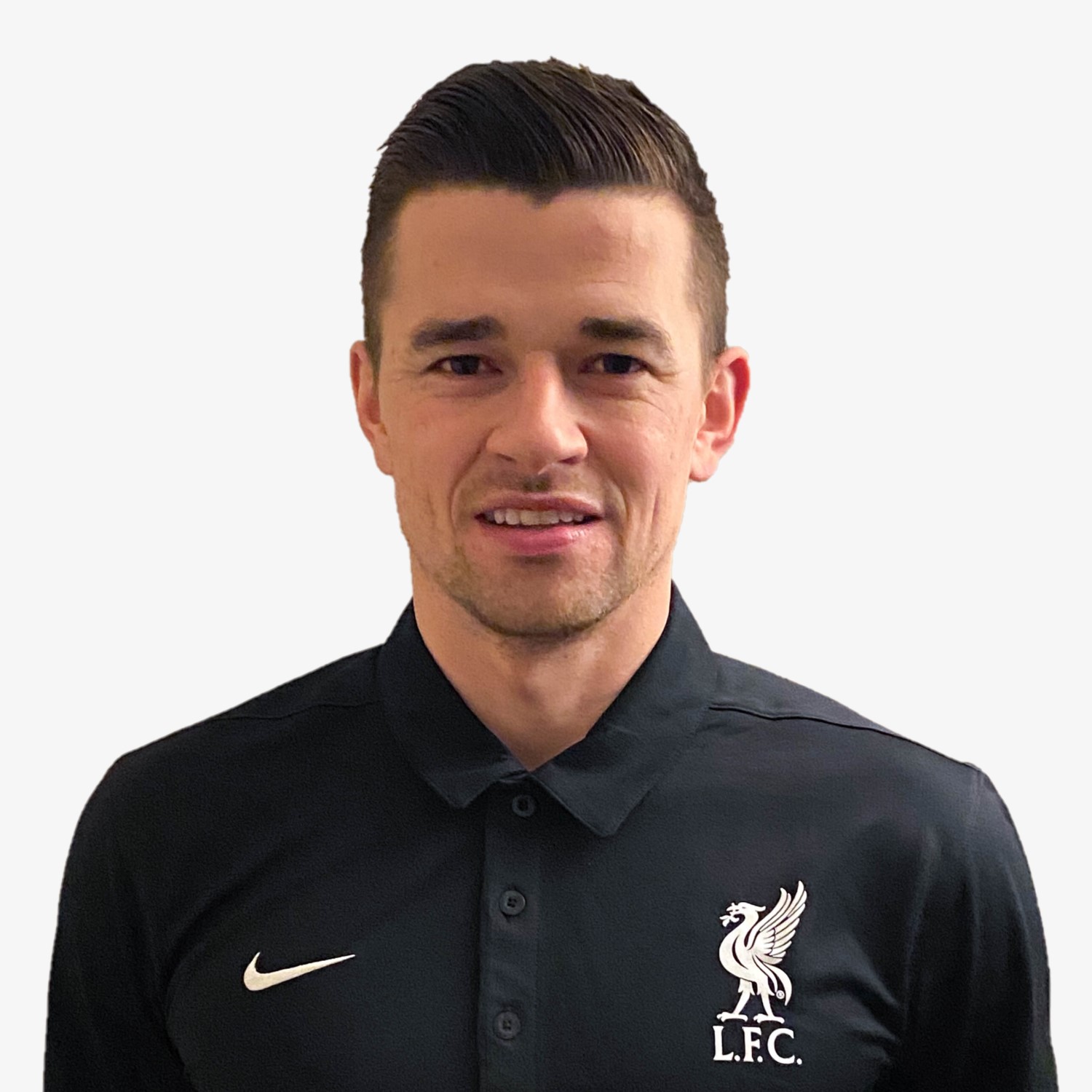 Jhojan played in 44 career matches and made 42 starts as a goalkeeper at Providence College under Shaka Daley, helping the Friars to a 24-14-4 record and recording 13 clean sheets over that stretch. In 2010, Jhojan helped the Friars to the championship game of the Big East Tournament and was named to the all-tournament team.

Additionally, he was part of three Providence teams that made the NCAA Tournament. During the last two seasons, the Friars hosted an NCAA Tournament first-round match for the first times in school history, and advanced to the second round on each occasion. He was one of four goalkeepers invited to the 2012 Adidas MLS Player Combine and most recently played for the Des Moines Menace in the Premier Development League.

Jhojan has been with the UofM Men's Soccer program since 2012 and is currently an assistant coach, assisting with all program duties and working with the team's goalkeepers. Jhojan has mentored 2012 All-Big Ten second-team honoree Adam Grinwis, as well as sophomore standout Evan Louro, who made waves in his first season as a starter in 2015.

"It is a privilege and an honor to have the opportunity to work for one of the most prestigious clubs in the world like Liverpool FC. The history and tradition of this club will help me develop as a coach and in return help mold young players in the Michigan/Ann Arbor area. As the Goalkeeping Director, I am sworn to continue the rich tradition of the great legends that have worn the Liverpool number “1”, such as Pepe Reina, Ray Clemence, Bruce Grobbelaar, and Jerzy Dudek just to name a few. These men personified leadership, quality, commitment, and toughness both mentally and physically.  With the help of the Liverpool FC curriculum, these are all qualities I hope to instill in the minds of our young goalkeepers in a very fun and safe environment. I am excited to be a part of a club that has 'become a name synonymous with resistance, with never knowing we are beaten and with refusing to lie down when others surrender.' This is the Liverpool Way!"