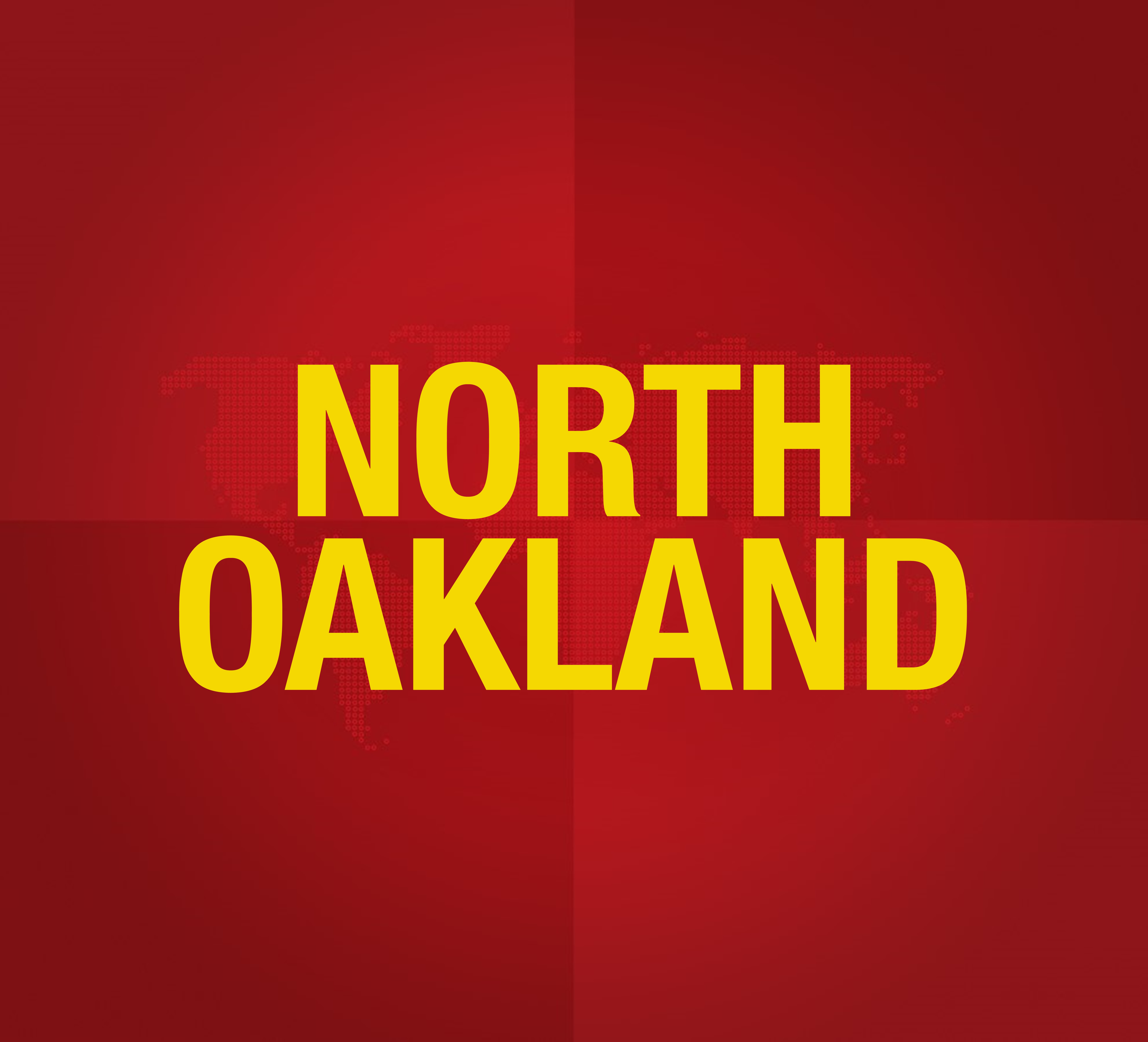 Pontiac, MI, March 22, 2017 — Liverpool FC International Academy- Michigan (LFCIA-MI) and Michigan Impact Soccer Club are proud to announce that Michigan Impact will join LFCIA-MI and operate as the “Clarkston/North Oakland” site beginning with the 2017/18 soccer season.  All current and returning players will continue to train in Clarkston under the direction of Co-Directors of Coaching Damian Huffer and Ian Jones.

"We're excited to bring this curriculum to our kids here," said Ian Jones, who has been coaching youth soccer in Michigan for nearly 20 years, the past seven with the Michigan Impact.  "We strongly believe in emphasizing individual player development and teaching kids to play the game the right way.  Operating as part of the LFC International Academy here in Michigan will give us access to a tremendous amount of resources.”  The Clarkston site will serve North Oakland, Lapeer and South Genesee Counties.

“We're confident that this relationship will raise the level of individual player development across all ages,” Jones added.  “We can't wait to get started."

“It will be great to add an academy structure to our training methodology, where we build on technical and tactical concepts from day-to-day, week-to-week, within an organized curriculum,” added Damian Huffer, who has been coaching in Clarkston more than 17 years, the last seven years with the Impact.  “In my mind, this is the way true academies are run.  When we sat down with Andy (Wagstaff) and Kevin (Garner) and went through the program, it quickly became apparent that this is much more than a badge on the sleeve.  The depth of the resources and level of detail are just fantastic.  This is a great opportunity not only for our kids, but for our coaches too."

LFCIA-MI President Andy Wagstaff said, "Ian and Damian are two of the most respected soccer guys in Michigan and they've built a great program with the Impact.  They share our individual-player-development-first philosophy, so on top of being great coaches, it was also a natural fit philosophically.  We're happy to have them and their entire staff, players and families join the academy.  We think that together we will offer a first-class training environment and additional playing opportunities for all players."

“Being part of the World’s Greatest Football Family also means players are part of a culture, The Liverpool Way, based on the guiding principles of ambition, commitment, dignity and unity,” added LFCIA-MI Director of Coaching Kevin Garner.  “I think parents of young aspiring soccer players are smarter than they have ever been and, more than ever, they are insisting on a training environment that is highly organized and well planned. They really want a soccer school with a proven history and we think we're delivering that to our players in Michigan.”

LFCIA-MI operates as a premier soccer academy based out of Pontiac (Ultimate Soccer Arenas) and Bloomfield Hills and has three additional sites in Ann Arbor, Windsor, and now Clarkston.