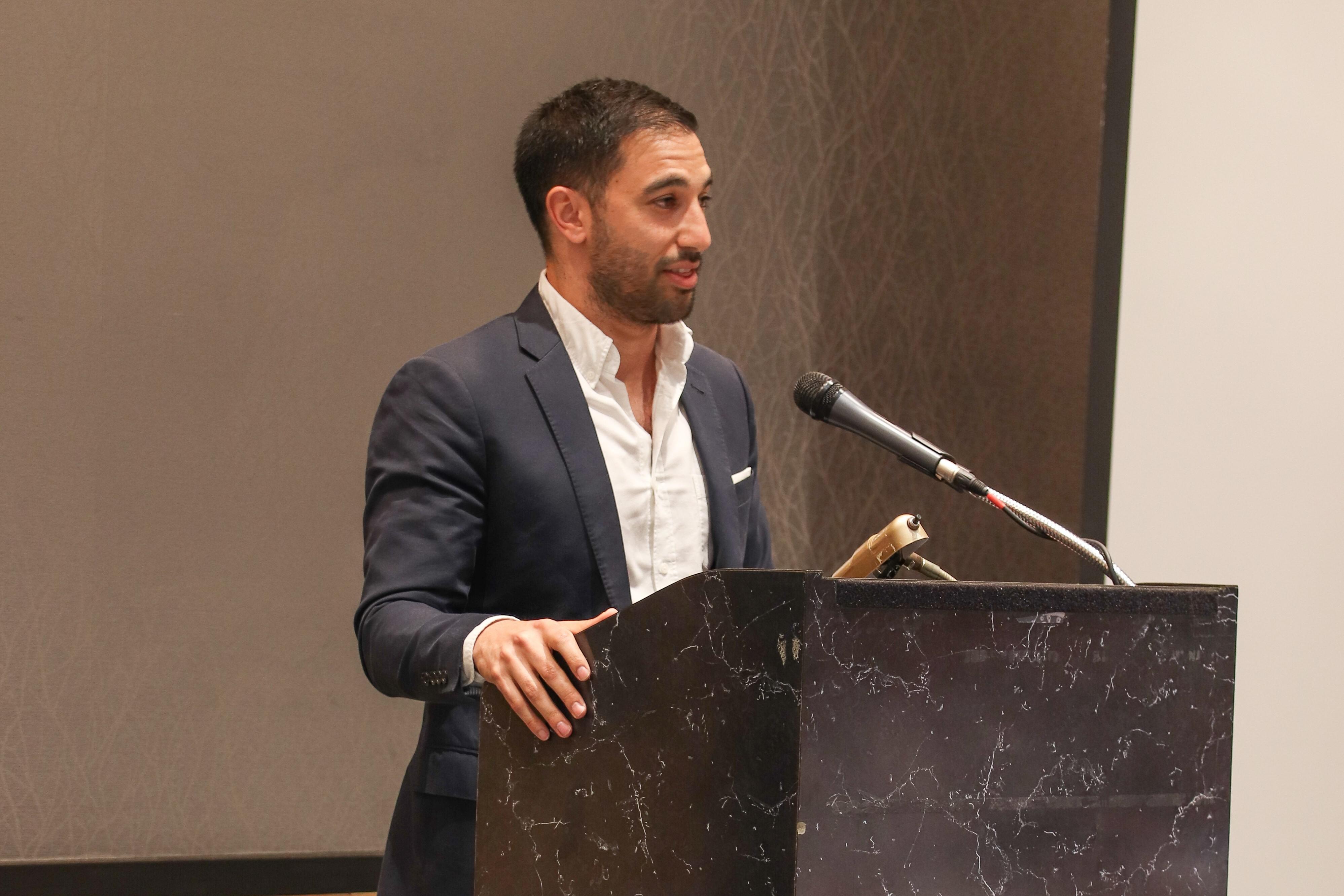 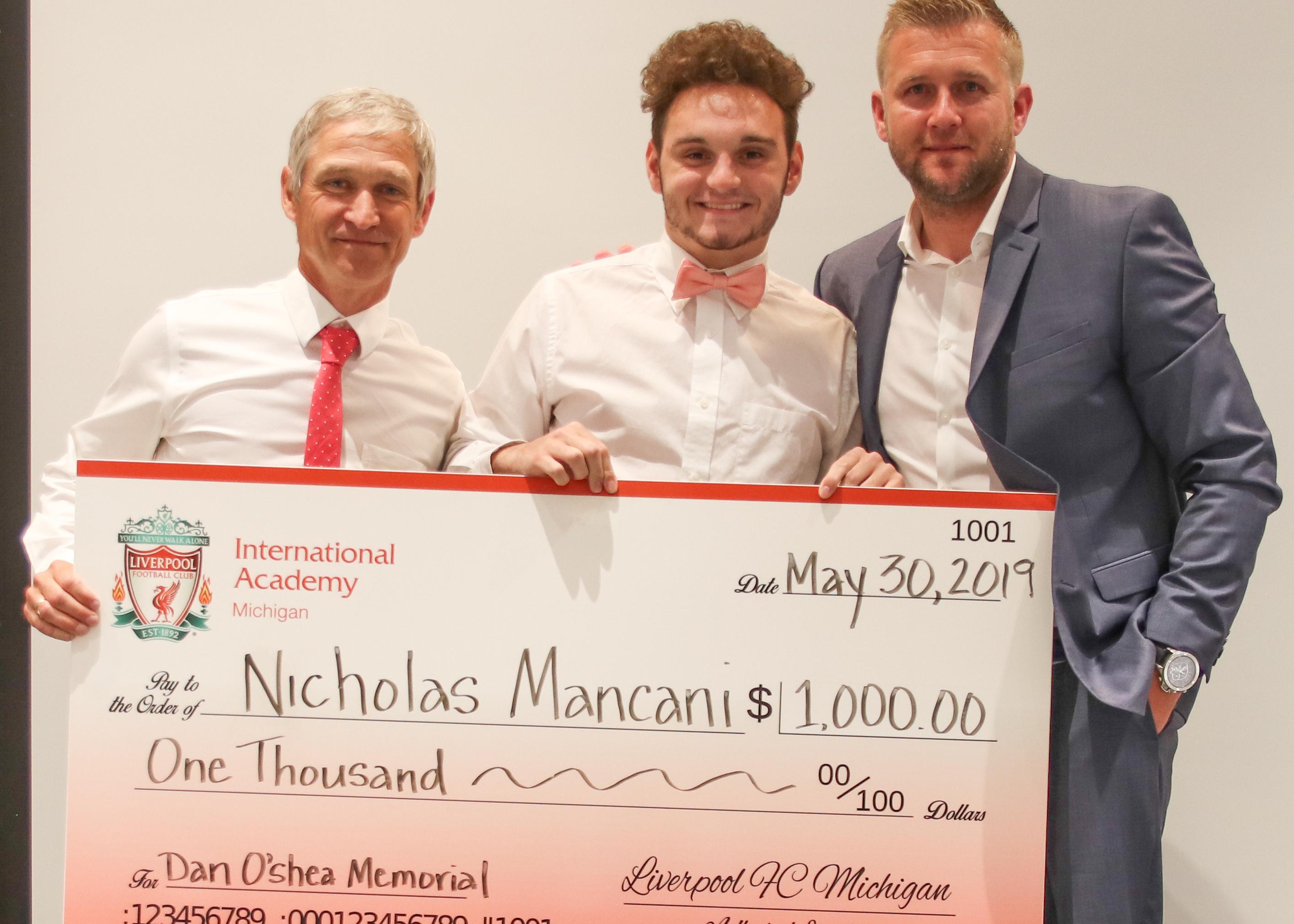 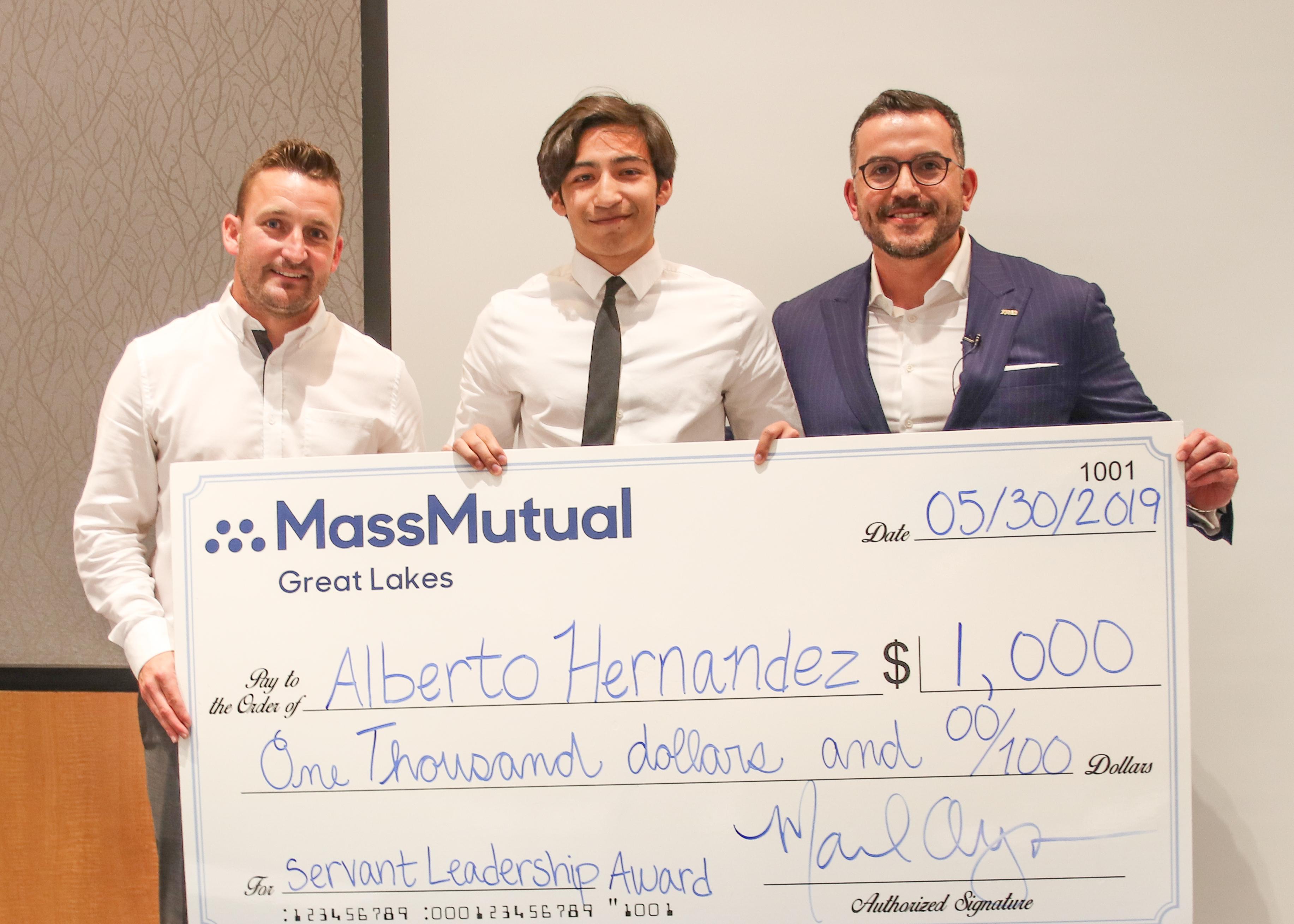 This past Thursday, May 30th, the Central U8-U19 boys teams and their families gathered to celebrate the 2018/19 season at the annual Boys Banquet. It was a fun night as parents mingled and boys bid to win fun prizes such as soccer gear, gift cards, games and toys, candy, and Liverpool swag.

Attendees were treated to hear guest speaker Danny Karbassiyoon, a former American professional soccer player, who at the age of 18 signed a contract to play for Arsenal in the English Premier League.  He also had short stints at Ipswich Town and Burnley on loan, after which he worked as the Chief North American scout for Arsenal.  Danny wrote about his experiences as an American playing in England in "The Arsenal Yankee."

Before more than 550 guests, Danny shared his experiences and three key points on his success in soccer -- through a strong passion for the game, a goal-driven mentality, and good character to handle the ups and downs of his playing career.

Each team was then recognized by their respective coach, and awards were given out to players from U12-U19 teams based on player votes and coaches votes.  The seniors in attendance also received special recognition and an LFC sweatshirt as a gift.

To wrap up the evening, Coaches Kevin Garner and Steve Cook awarded two seniors each with a $1,000 scholarship to use toward college on behalf of the club.  Nicholas Mancani received the Dan O’Shea Memorial Scholarship, in memory our our dear friend and colleague.  Alberto Hernandez received the Servant Leadership Scholarship.  It was presented by Manny Amezcua, club parent and President and CEO of Mass Mutual Great Lakes, and given in honor of his immigrant father for the values he instilled in his children.