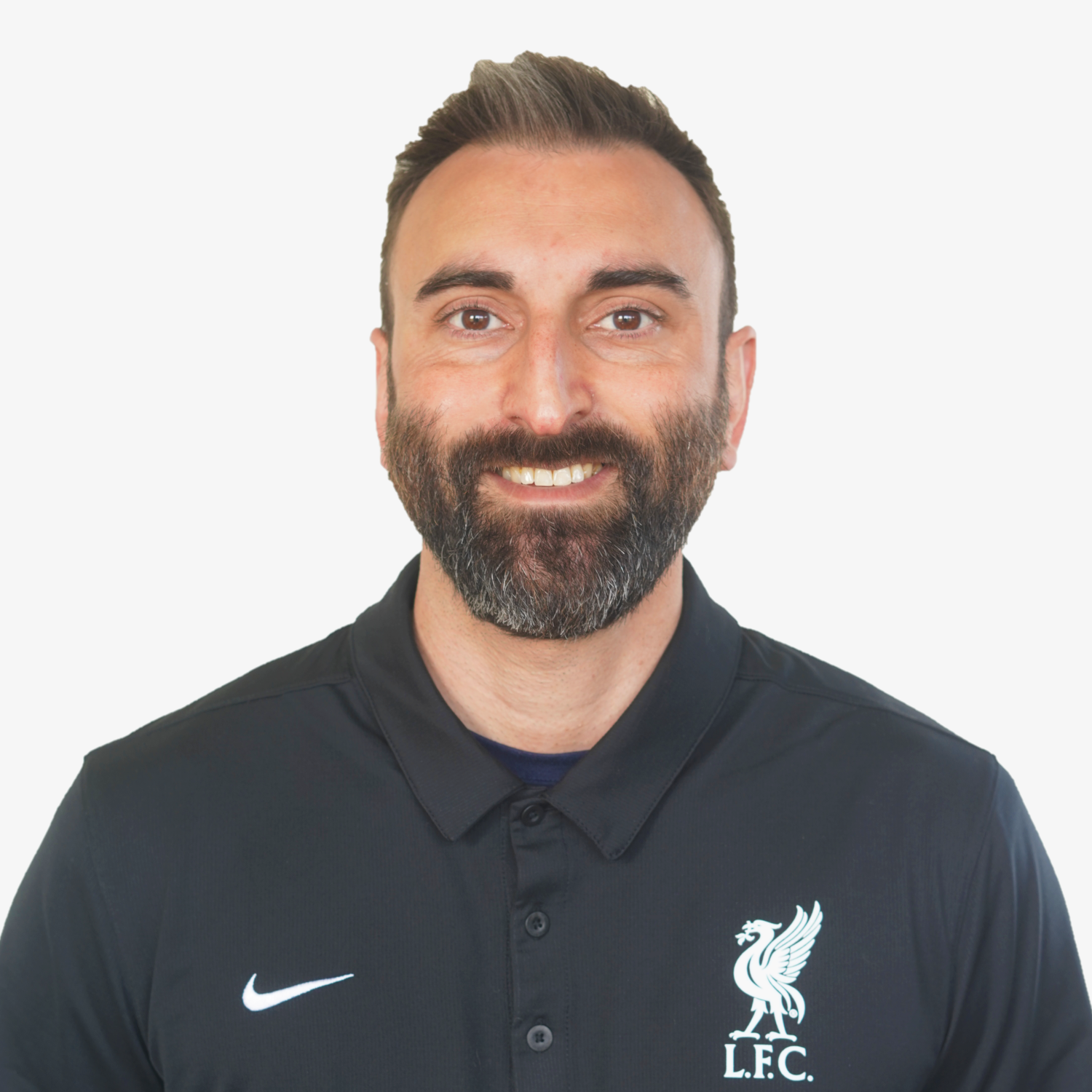 Justin Makar joined our staff as Ann Arbor Director of Coaching in 2020.

Born in Weirton, WV, a suburb of Pittsburgh, PA, Justin attended Susquehanna University in Pennsylvania where he had a successful playing career from 2003 to 2006.  He was a four-year starter and served as team captain his senior year. Justin earned several All-Mid Atlantic Conference awards including three Academic Team honors (2004, 2005, 2006), two Second-Team honors as a forward (2004, 2005) and one First-Team honor as a midfielder (2006).  In 2007, he graduated cum laude with degree in Business Administration with emphasis on Marketing and a minor in Economics and joined the men's soccer program as an Assistant Coach.  In 2008, the team won Landmark Conference Championship and received an automatic bid to NCAA Division III Tournament.

Justin joined the coaching staff at Lafayette College in 2010.  For the next three years that he was Assistant Coach, Recruiting Coordinator and Goalkeeper Coach, the D1 Leopards achieved many milestones:

In 2014, Justin moved to Michigan and joined the staff of University of Michigan men’s soccer program where he is currently the Director of Soccer Operations/Video Coordinator.  Some notable accomplishments while he has been with the D1 men's team include:

In addition to his collegiate coaching experience, Justin has spent the last ten years coaching youth soccer at North Hunterdon SC in New Jersey, ENCO United in Pennsylvania, and the last five years with the Dexter-based Michigan Thunder FC.  He also has been their Director of Coaching.

Justin lives in Dexter with his wife Joci and their daughter Julien and son Jonah.

What it means to represent LFC

"It is a great honor to join Liverpool Football Club. Liverpool has a long tradition of success and continues to validate itself as one of the premier clubs in the world. It is a special opportunity to coach within the Liverpool curriculum that has produced players the likes of Jamie Carragher, Michael Owen, Steven Gerrard, and most recently, Trent Alexander-Arnold. The Liverpool International Academy has provided the youth soccer players of Michigan a unique experience to be part of a world-renowned club that fully supports their development in all phases. My family and I are grateful for the opportunity to join such a prestigious club.

"Like many coaches, I have used my personal experiences as a player and coach to form my coaching philosophy. I feel very strongly that my coaching values align with “The Liverpool Way.” I look forward to taking an active role in promoting Liverpool’s core values at our Ann Arbor site. I am excited to build relationships with the coaches, families and players of Liverpool Ann Arbor so that we continue to offer a soccer environment focused on developing as players, teammates, and most importantly, human beings."